23 Things That Society Says You Shouldn’t Do At 23, But That You Can Still Get Away With Anyway 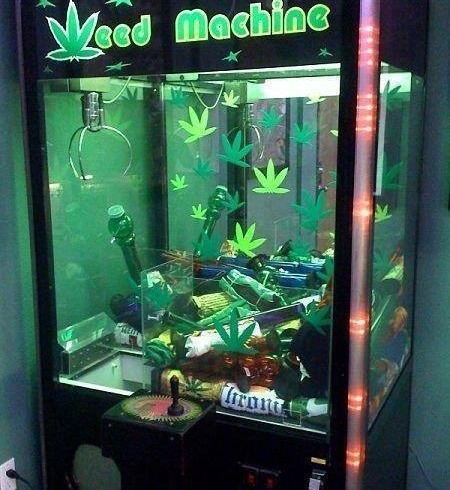 Because there are stoners who have their shit together more than some people that don’t ingest any substances at all.

Because you don’t want to give up your freedom yet.

Because you didn’t mind.

4. Spending over an hour at the porcelain chamber pot from drinking too much.

Because sometimes we drink more than we planned, or didn’t eat enough before we drank, or mixed too many different drinks.

5. Not having a set career goal yet.

6. Waking up on a day off, and just laying in bed for an hour or so.

Because sometimes you just deserve to fully relax and take your time while you still can.

8. Not Having Your Own Place.

Because it’s hard as shit to make a living these days with the way our minimum wage is set up, juggling school, and having a life. Don’t be too hard on yourself if you are still living with parents or friends or whoever.

9. Going To Pumpkin Patches When You Don’t Have Little Ones Of Your Own.

Because those are still hella fun and why can’t you carve your own Jack ‘O Lantern Still?!

10. Starting a completely new hobby, like making music, or joining a soccer team, or writing a book.

Because you have the right to take up whatever enriches your soul, no matter how “late” in the game.

Because you need that grease.

12. Ordering Pizza for no reason.

13. Prioritizing time to yourself.

Because you are not always obligated to others; alone time is healthy.

College is great, but it’s not for everyone (especially with a college graduate underemployment rate of 16.8%).Follow your dreams, but most importantly follow your instincts; if you feel like you will go farther in life creating stop motion animated films than pursuing nursing school, go with it.

Because distractions are nice.

Because you have a voice, and you must stand for what you believe is right. Society saying protests are futile is just society trying to say your voice doesn’t matter; prove them wrong.

17. Being really into anime/manga/comic con.

Because you aren’t a nerd if you love Full Metal Alchemist, and you aren’t too young to dress up like Sailor Moon. You just have good taste.

Because even though we can now legally go out and drink, there is a certain intimacy that house parties give, and dare I say nostalgia for our younger partying days?

Because let’s face it, who doesn’t want to strut their stuff and pump their guns anytime “Fergalicious” comes on? Clearly, according to Instagram, everyone is up in the gym working on their fitness nowadays anyways. You’re such a trendsetter Fergie. Go you.

Because more often than not, these events get a bad rep. Only because teenyboppers ruin it with their lack of respect and stupidity. My advice: Show up ready to rock to your favorite artists with your comfiest pair of dancing shoes on…and maybe consider investing in a quadruple shot of energy, in any form of your choosing…I have heard through the grapevine Molly is quite the socialite these days. Though have some cash on hand, she usually requires payment for her services.

21. Going grocery shopping with your parents.

Because at 16, we hated being seen anywhere in public with our parents. Now that we’re fresh out of college with absolutely no money whatsoever, who wouldn’t jump on the opportunity to “accompany our mom to the store?”

22. Running your luck with a claw machine.

Yeah, sure, most of the time it seems nearly impossible to win anything from those machines, with their evil claw magic. But believe it or not, once in your life, those evil machines show us their brighter side, and somehow a cute plush bear makes it all the way from the temptress claws of the crane down into the little chute where you receive your wondrous prize. Well worth the $5 if you ask me.

Because sometimes it’s really necessary not to give a fuck.